Substation Copper Theft reaches 300 raids per year: Metal thieves carried out more than 1,200 raids on electricity substations in the last four years (2012 to 2016), according to Scottish businesses.

The raids have resulted in three deaths and more than 20 arrests. Each crime costs firms thousands of pounds in repair bills, lost power and safety risks to the public. 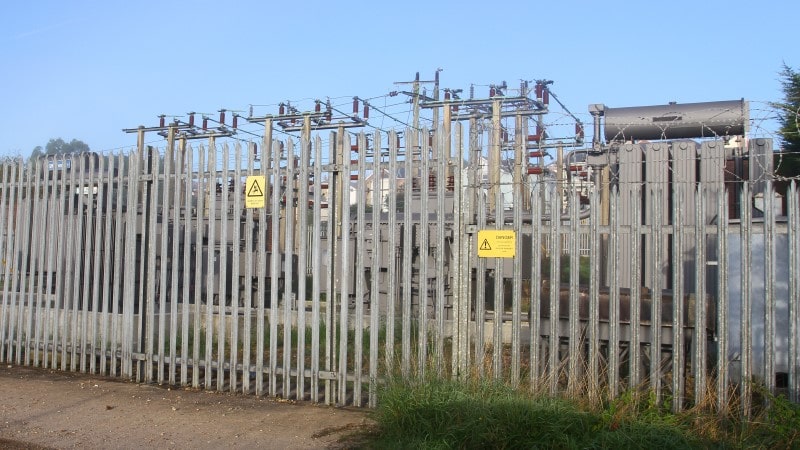 “It beggars belief that criminals continue to dice with death for a few pounds worth of scrap metal. What is more concerning is their complete disregard for the power cuts they have caused, and the house fires they have started.
“We support all efforts to stop these selfish criminals, and restrict their ability to sell stolen metal.”

Jim Scott, of the Scottish Business Resilience Centre (SBRC), said the findings illustrated the impact metal theft can cause and the risk to human life. He said: “As part of our drive to tackle metal theft, we must look to improve reporting and vigilance, as well as raise awareness of the responsibilities faced by those who trade in scrap metal – especially in the lead up to the legislation changes” Mr Scott, whose group is run in partnership with the Scottish government, added: “By ensuring scrap metal dealers no longer accept cash payments, along with measures to record and verify the identity of people selling metal, it will provide greater traceability and curb the potential for criminal behaviour.”

The new legislation came into force in September 2016. It prohibits scrap metal dealers from accepting cash payments and forces them to identify sellers to better regulate the trade of scrap metal.

Blog Home
Copper Theft Impacts 8,400 Snohomish County Customers
Copper Theft In The Rockaways Tied Up Service on the A and C Subway Lines 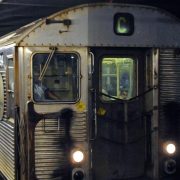 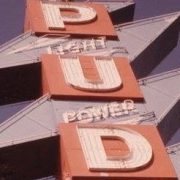