When crews arrived, they found a gate to the nearby substation had been compromised. Inside, it was apparent someone had been trying to tamper with the substation, the damage was consistent with someone trying to steal copper. 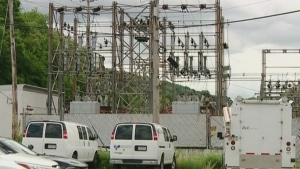 Meanwhile, two individuals allegedly tried to seek help at area hospitals. First, they went to Forbes Regional Hospital. Then, they are believed to have been transported to West Penn Hospital. It is believed the injuries sustained were consistent with being shocked. “A lot of juice did come out of there and a lot of juice went into two people.”

There is no timetable for when power will be restored. When the individuals are cleared from the hospital, they will be facing multiple charges, to include trespassing.

Nova Scotia Power Suffers 20 Incidents of Copper Theft in May 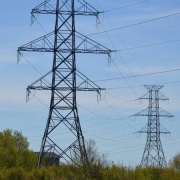 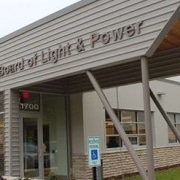