BC Hydro Power poles cut down in copper theft 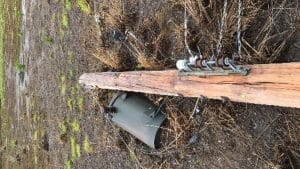 BC Hydro poles cut down by copper theives

The copper theft occurred on Old Cariboo Highway on Wednesday 12th July 2017, the thieves removed components of the equipment on the BC Hydro power poles to steal copper.

BC Hydro spokesman Bob Gammer said they made off with less than $10 worth of metal but in doing so, they caused thousands of dollars in damage and cleanup, Damage included a downed transformer which caused an oil spill that needed a specialized spill crew to deal with.

The thieves put their lives at risk as the downed line carried 25,000 volts of electricity. BC Hydro is reminding the public to stay back at least ten metres and dial 911 immediately if they come across a downed line, and to report any suspicious activity around power lines to the RCMP. 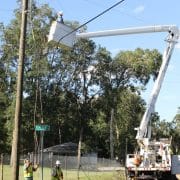 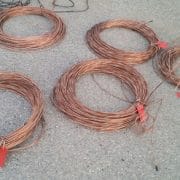 Copper Theft a growing problem in Manitoba
Scroll to top