Several city divisions in Cancun were left without power Wednesday after the explosion of a substation.

A fire was reported in the substation of region 91 in Cancun Wednesday at 5:00 p.m. 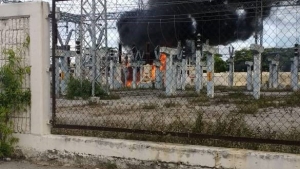 The fire was reported by the public who saw flames shooting out of the substation while clouds of thick, black smoke emanated from the burning areas. Reports say the dense smoke could be seen kilometers away.

The Comisión Federal de Electricidad (CFE) substation located on Talleres Avenue and Route 5, caused thousands of Cancun residents to be without electricity. Several regions of the city were affected by the outage while firefighters attended to extinguishing the flames for more than an hour. While homes were without power, street lights also stopped working, causing traffic chaos mostly on López Portillo Avenue. 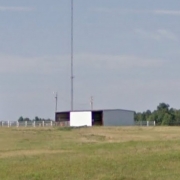 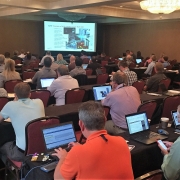 Entergy & Cresatech are presenting at the 10th CEATI Grounding conference...
Scroll to top