Copper Theft is reported from power Alle-Kiski Valley substations in Plum, Manor, Kittanning and Frazer, as well as Lower Burrell.

Authorities said the criminal ring made return trips to steal more wire at the Frazer, Plum and Lower Burrell substations. 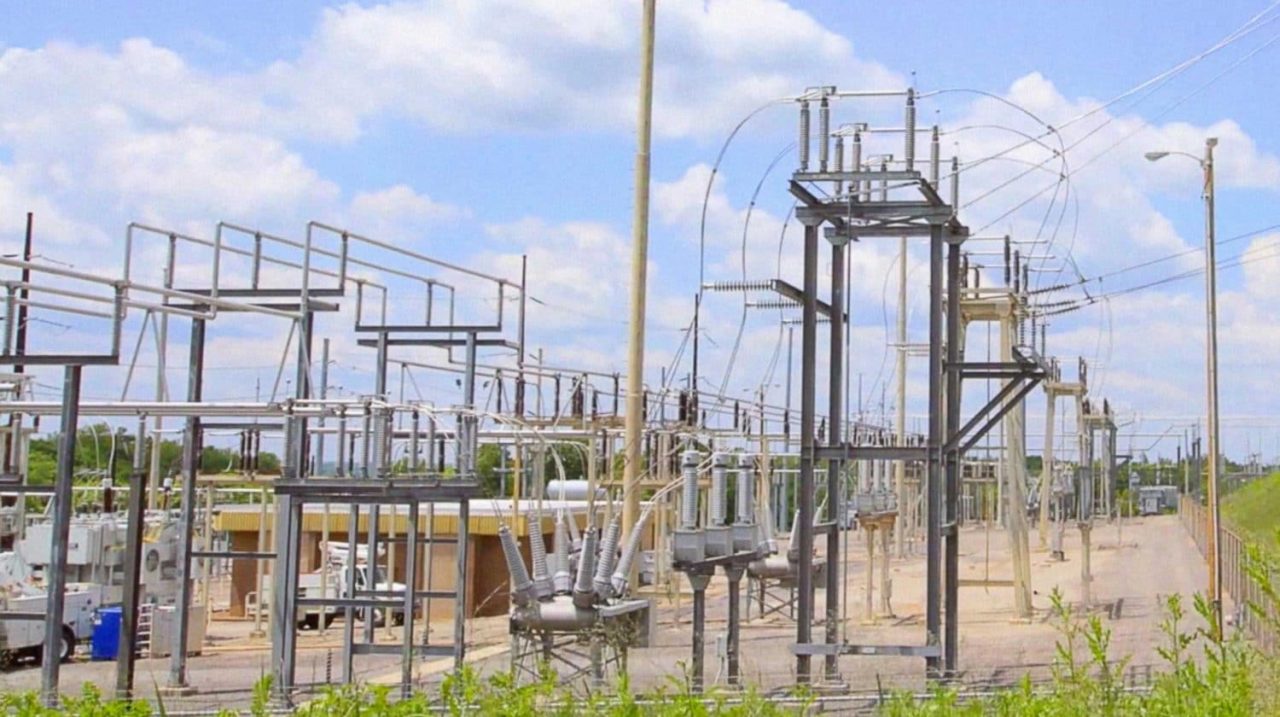 Duquesne Light told police about $137,000 in damage was caused in the three Copper thefts from its Plum substation.

West Penn Power’s Frazer substation along Butler-Logan Road suffered $12,500 in damage, which the ring allegedly struck twice, and at its Kittanning substation.

The ring usually received only a few hundred dollars for the copper. Ring members are accused of a range of burglaries, including some that were particularly dangerous to pull off, such as cutting copper ground wire from working utility power substations. 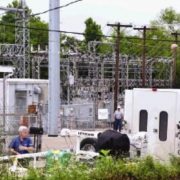