Another case of copper theft from live electrical wires at Lake Macquarie has cut power to 1200 premises in the area.

Police are investigating the copper theft after an Ausgrid emergency crew was called to Marks Point just about 6am on Saturday 29th September when a fault was detected. 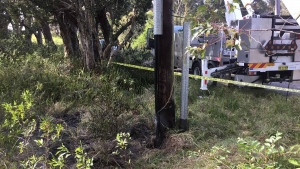 The latest incident comes after similar thefts in August and March.

Thieves used a saw to cut through a metal security gate and the copper, which was connecting underground cables and overhead wires, was taken from a power pole about 20 metres from the road.

It sparked a fire and cut power to properties at Belmont, Belmont South and Marks Point.

“Unfortunately the message doesn’t seem to be getting through that anyone who interferes with live electrical wires is putting their own life and potentially those of others at risk,” Ausgrid chief operating officer Trevor Armstrong said. “Its Incredibly dangerous.” 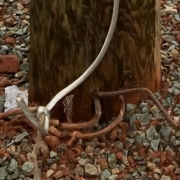 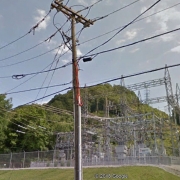