According to a RCMP release, on both occasions – Oct. 26 and Oct. 29 – Newfoundland Power reported access was gained to the company by cutting the lock on the secured gate. 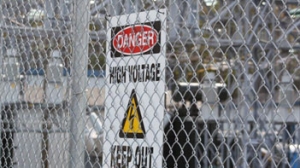 During the second break-in on October 29th, copper wire was cut and stolen, and there was substantial damage done to the high-voltage electricity system in the compound. It resulted in a power outage that affected nearly 3,000 customers in the area for more than four hours.

In light of the incidents, the company is cautioning the public about the dangers of entering locked areas of a high-voltage electricity system, such as substations. “Grounding wire is a very important part of the electrical equipment’s protection system,” the RCMP release states.“Once tampered with or removed, it makes it extremely dangerous for anyone in the substation and for employees to enter to make repairs.” 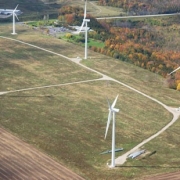