Thieves have completely destroyed a transformer post of the publicly-owned electricity company, EDM, in the northern Mozambican city of Nampula, according to a report in Monday’s issue of the independent daily “O Pais”. 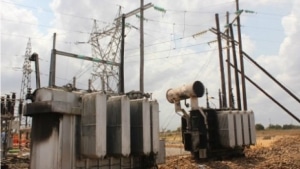 The transformer is in the outlying neighbourhood of Marrere Expansao. It was installed there as part of EDM’s drive to obtain new clients in this area. About 100 households obtained their power via this transformer post, but have now been deprived of electricity.

The EDM Nampula delegate, Armando Machai, said the thieves had completely dismantled the transformer in order to steal the copper it contained. He put the losses to EDM from this act of vandalism at three million meticais (about 50,000 US dollars).

Machai urged the population of Nampula to be vigilant, and to collaborate with the company in preventing any further cases of the destruction and theft of electrical equipment. 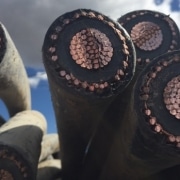