On April 23 the Grand Haven Board of Light & Power facility at Eaton Drive was broken into. 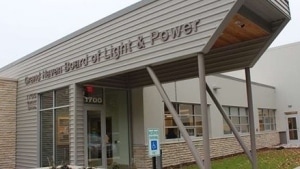 The thieves had cut a hole in the fence at the rear of the property and stolen copper, a chainsaw and leaf blower.

Grand Haven Department of Public Safety officers had been patrolling the area early in the morning of April 23 when they came upon two men on the property. Patrols had been increased following a previous break-in attempt at the same facility in March.

During Monday’s hearing the defendants admitted possession of a bolt cutter, pry bars and a grinder for the specific intent to steal copper despite the secure area having a conspicuous sign warning persons not to enter. 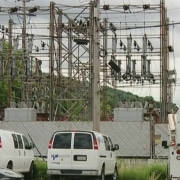 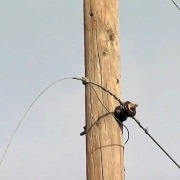