Newfoundland Power says several separate electricity substations have been hit by copper theft in the past three weeks, most recently at the New Chelsea substation on the Avalon side of Trinity Bay.

“This happens despite the messaging and the strong risk factor involved in entering a high-voltage facility,” said Michele Coughlan, public affairs manager with the company.”It really has us perplexed, and quite concerned that people would continue to attempt to do this,” she said in an interview. 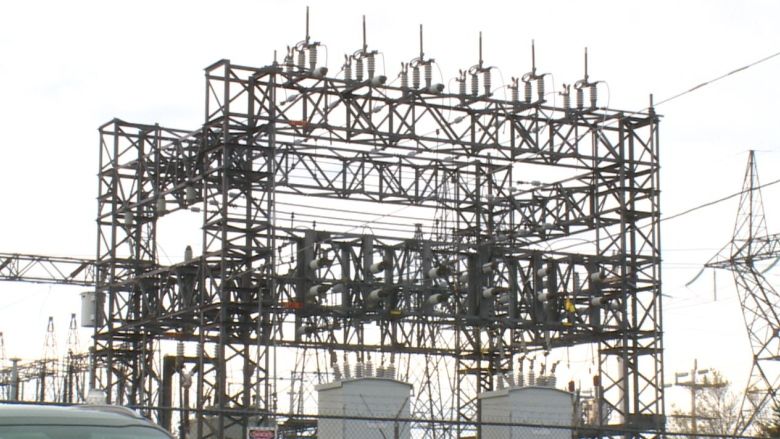 New Chelsea substation
According to the company, vandals cut a whole in the New Chelsea station fence sometime on or before Monday 13th June 2016, and stole copper grounding wire that was connected to the grid. The theft broke a part of the substation’s safety protection system, according to the company, and cut power to about 2,600 during a lightning storm Monday night. Coughlan said the thieves only take off with about $100 worth of wire, which makes the dangerous break-ins even more senseless.
“They’re able to get very little copper, and the copper that they get is not really worth very much,” she said.

Summerford and Twillingate Substations
The wire would have been stolen between 31st Oct. and 3rd Nov. (2015)
According to police, unknown people or persons went into the substations and stole “a significant amount of copper wire,” the copper theft caused “significant damage” to the electrical systems in both stations.
RCMP said these thefts create a dangerous situation for the thieves, as well as employees making repairs.
Anyone with information is asked to contact RCMP or Crime Stoppers.

Rattling Brook Substation
On or before Wednesday, June 15 2016, vandals illegally entered the Newfoundland Power’s Rattling Brook Substation, located in the community of Norris Arm. Copper grounding wire that was connected to the high voltage electricity grid was stolen.
“Copper theft creates a serious safety risk for Newfoundland Power employees, contractors, the general public and the vandals themselves. It also compromises substation safety and the integrity and reliability of the electricity system,” says Gary Murray, Vice President, Engineering and Operations, Newfoundland Power. 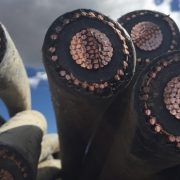