A&N Electric Cooperative says Copper theft is increasing. The crimes originated in Accomack County but are most recently occurring in Northampton County.

The Tasley-based cooperative, which serves customers in Accomack and Northampton counties, along with Smith Island in Maryland, has filed reports to both Accomack County and Northampton County sheriff’s offices. 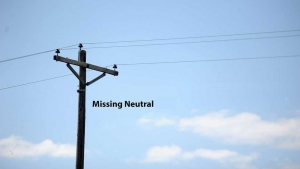 Officials from the co-op said thieves are targeting secluded, low-traffic areas of neutral distribution system lines. The suspects climb the distribution poles and cut down multiple neutral spans. Doughty believes the copper thieves are trading the wire for cash. He said his office saw similar crimes in the county a decade ago.

The distribution neutral wire completes the power circuit and returns the electricity back to the substation. It is an essential component that ensures a circuit operates as it was designed and it helps establish proper protection. “If that component is stolen then that circuit, and the protection system for people and equipment becomes compromised,” said Diem. A&N Electric Cooperative warned that copper theft jeopardizes public safety, while the suspects’ method of acquiring the copper wiring is extremely dangerous. “The suspects risk electrocuting themselves or someone else,” Diem said.

A&N Electric Cooperative has yet to see serious injury or death on the distribution system from these crimes, but suspects have been severely injured and even killed while attempting to remove wires from electric distribution systems elsewhere. Once the copper wiring is stolen, the cooperative incurs the labor costs of replacing the missing neutral wire spans, which now exceeds the cost of the stolen material. Employees and resources are also pulled from other services and projects to respond to the stolen neutral wires. 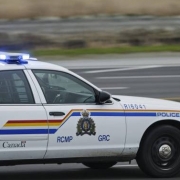 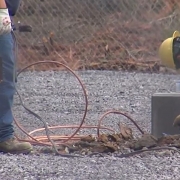