ESKOM is looking for a contractor with a team of sleuth-like investigators to gather intelligence‚ analyse forensic evidence and probe organised-crime networks across the country.

Security contractors have until mid-August to furnish the power provider with evidence of their expertise‚ according to a recently issued tender for “security crime investigations”.

They would also need to be plugged into a network of experienced informers.

Eskom spokesman Khulu Phasiwe said on Friday that the tender was advertised to tackle crimes against the parastatal‚ including electricity theft‚ in the form of illegal connections‚ meter tampering‚ bypassing and stolen pre-paid electricity credit dispensing units.

“Eskom is experiencing incidents of armed robberies at the substations and customer network centres. The criminals are targeting these sites for cables‚ copper components and‚ in certain instances‚ the arms of the guards‚” he said. 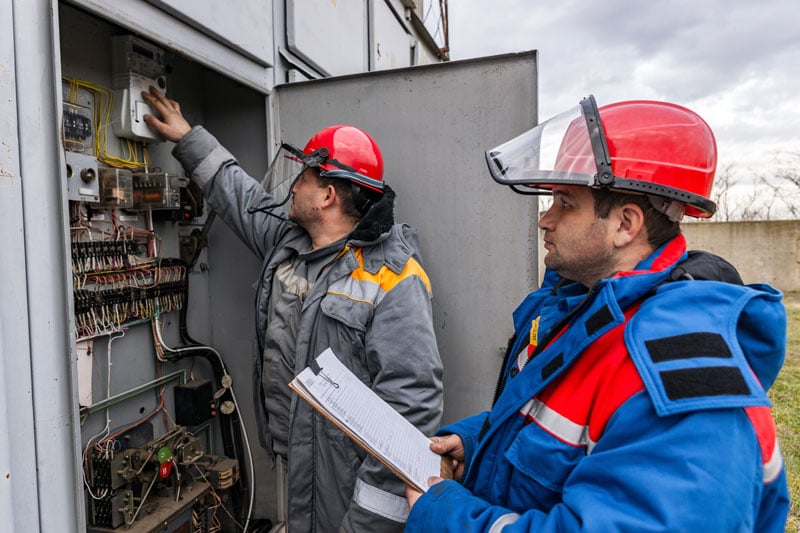 Phasiwe added that “criminals are involved in the illegal sales of prepaid electricity”.

Eskom’s annual integrated report for 2016 showed that meter audits had resulted in R372m being billed to large and small power customers‚ “to recover revenue unbilled owing to meter tampers‚ faulty or vandalised metering installations or customers not correctly loaded on the system”.

Fines of R33m were extracted from prepaid customers who had tampered with their electricity meters, and 3,565 tipoffs regarding electricity theft were received from the public.

Phasiwe said that surveillance equipment was needed to “combat the armed robberies and provide an early warning for attempted thefts”.

Software to analyse cell phones would be used against criminals involved in the illegal sales of electricity using “ghost vending machines”‚ which generated a 20-digit code required to recharge customers’ electricity meters.

But it does not end there. Contractors must have bulletproof vests‚ firearms and communication systems.

Eskom executives are under fire for being eligible for performance bonuses worth millions while electricity tariffs rise sharply for consumers. Unions have voiced their displeasure over a proposed 7% wage increase at the parastatal.

In addition, the winning bidder should be familiar with the identification and tracing of illicit financial transactions and funds, and interviewing and questioning witnesses and suspects.

Other capabilities required include compiling affidavits and taking statements; forensic crime analysis and collaboration with law enforcement agencies such as the police‚ the National Prosecuting Authority and South African Revenue Service.