Cameras did not deter a Withlacoochee River substation copper theft during the 2017 Thanksgiving holiday.

Cameras did not deter a Withlacoochee River substation copper theft during the 2017 Thanksgiving holiday.

Surveillance cameras snapped video pictures of two men when they broke into the Zephyrhills substation on State Road 54, you can even see one of them holding bolt cutters in the pictures. 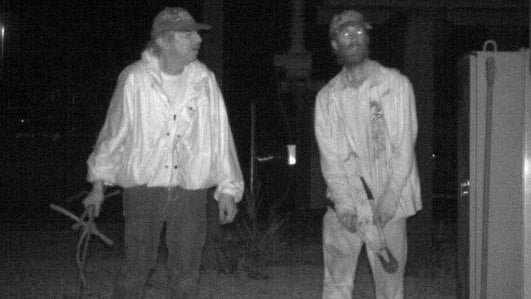 The damage left behind is extensive, Ripping out the copper can also lead to power outages. If things go really wrong, the station could get fried and it would cost a million dollars to fix. Withlacoochee is a non-profit co-op bringing power to several counties including Pasco, Hernando, and Polk.“When someone steals from us, they are basically dipping into the pockets of the others members. They are having to cover the costs of all of the repairs and the theft.”

There’s also the danger for those who break into to a substation.There are 69,000 volts of electricity coming in, and while this time the two guys weren’t hurt, others trying to do the same thing have been seriously injured or even killed. 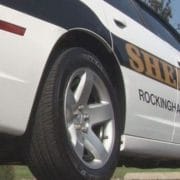 ENMAX warns the public of dangers of copper theft activity around high voltage...
Scroll to top