Zesa spokesperson Mr Fullard Gwasira said vandalism and theft of electricity infrastructure has become a serious problem in their operations to the level of economic sabotage.

“The country is losing three transformers every night, with about 4 000 having been lost so far. These are imported materials, which cost about $5 000 each bringing the total loss to $20 million to date.” 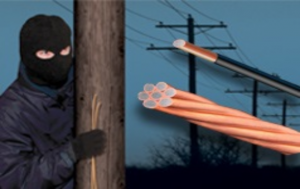 The state of emergency entails diverting resources towards this challenge as infrastructure damage was stalling the economic development agenda. “Instead of improving on our services and growing as an industry, we are busy looking back to replace the cables that have been stolen and replace transformers, which have been drained of oil, and transformers whose components have been stolen.”

It was worrying to note that most of these cases were organised crime with some of the accomplices coming from different organisations including Government departments, which are instead supposed to be safeguarding the country’s assets. “Vehicles being found at some crime scenes are registered with the Central Vehicle Registry (CVR) but with no traceable details of the owners, including the name or address, hence, investigations must be done in many departments.

“Accomplices are suspected to be within Zesa and even at the borders as it sounds impossible for the suspects to easily sneak through the borders undetected with heavily loaded vehicles to neighbouring countries. Suspects are always found with full equipment, which includes Zesa work suits, equipment, tools and vehicles, a sign that someone is funding them. Clearly, this is neatly organised crime.” 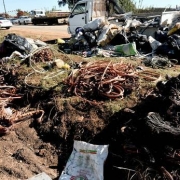 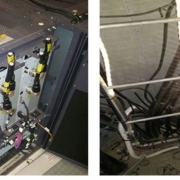