According to an arrest affidavit, surveillance cameras captured the suspect walking past the pedestrian gate around 3:20 a.m. at the facility located in the 8000 block of Farm to Market Road 973 near US Highway 183 South. 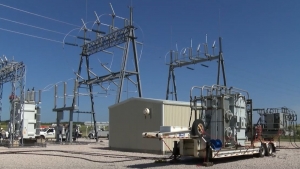 The substation had been broken into twice in previous weeks, which is why surveillance cameras were installed, according to the affidavit.

When deputies got to the scene, the suspect began running through the substation and eventually under a Mobile Substation Trailer when the officers had blocked his escape route. The suspect admitted to officers that he was looking around the substation, but denied cutting the hole found in the fence to get inside, according to an affidavit. An LCRA technician, however, said that the hole in the fence was not there the night before. The suspect was found on the site wearing work-type gloves and a headlamp-type flashlight.

Copper Theft of Half a Kilometre of Live Ausgrid Power Lines 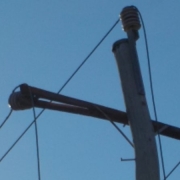 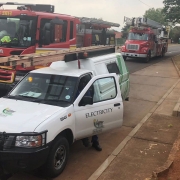