Copper thefts from oilfields a constant problem in New Mexico

Investigating the power failure, workers found electrical panels were tampered with, and copper wire had been stolen from the company’s McKittrick site, as well as from Righthand Canyon and Big Walt sites.

Investigators believe the theft of 2013 feet of copper wire with a value totalling $28,655, occurred between 11:30 p.m. on July 13, and 9:56 a.m. on July 14. Lt. Matt Hutchinson from Eddy County’s Sheriff Office said copper thefts from oilfields are common throughout Eddy county, New Mexico. “It’s always been a constant, We’ve always had these.”

The value of copper fluctuates based on market changes but this case is of particularly high value.

After copper wire is stolen, thieves typically try to sell it to a scrap metal depot, the Sheriff’s Department is in constant contact with local depots, on the lookout for large sales. In the past, thieves have been caught at depots as far away as Texas. 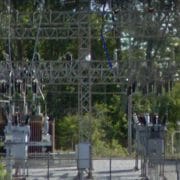 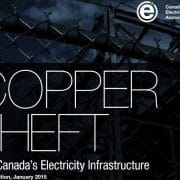